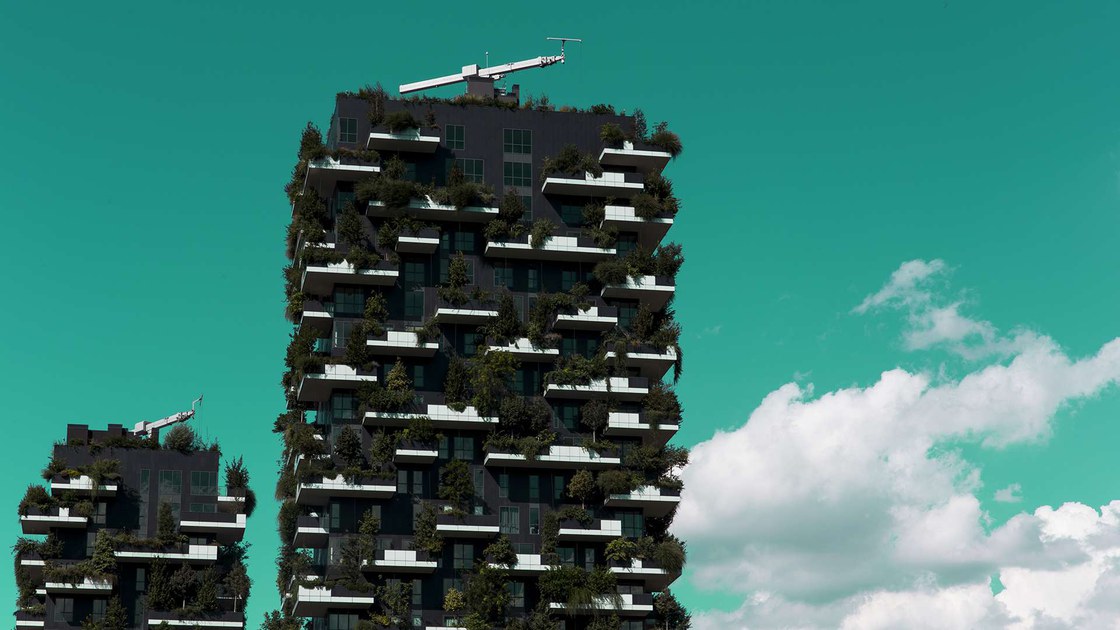 Addressing climate change adaptation in cities is increasingly urgent as nearly 75 % of Europeans live in urban areas. This number expected to grow in coming years. Moreover, the way we plan and construct our cities remains unsustainable, the EEA report ‘Urban adaptation in Europe: how cities and towns respond to climate change,’  says. Specifically, continued construction on floodplains, the increased covering of soil surfaces by concrete or asphalt, the small amount of green spaces, and urban sprawl encroaching on wildfire and landslide prone areas are making cities and towns much more vulnerable.

Despite the increasing awareness of climate change impacts and the need to adapt, many of Europe’s cities and towns are struggling to handle the impacts of heatwaves, severe droughts and destructive floods. Two European Environment Agency (EEA) reports published stress the urgent need for action to improve adaptation and resilience at local and national government levels.

The report gives the latest state of play on European climate change adaptation planning and action efforts at local level. While many local authorities have realised the importance of becoming resilient to climate change, progress in adaptation planning remains slow. Implementation of adaptation measures and the monitoring of the success of these actions are even slower. The report says that measures currently put in place mostly focus on developing knowledge, awareness raising or policy developments. Physical adaptation solutions — such as developing more green spaces to reduce the impacts of heatwaves or adjusting sewerage systems to cope with flash flooding — have not yet been implemented equally across Europe.

Another EEA report, ‘Monitoring and evaluation of national adaptation policies throughout the policy cycle,’ also published on 12 October 2020, stresses the importance of monitoring, reporting and evaluation and brings together the lessons learned on how to improve national adaptation strategies and plans in the future. The report also presents examples how indicators can play an important role in tracking progress of implementation and helping to understand the effectiveness of different approaches and measures. In addition to local and national indicators, additional European-level indicators can improve the adaptation picture across the EU.