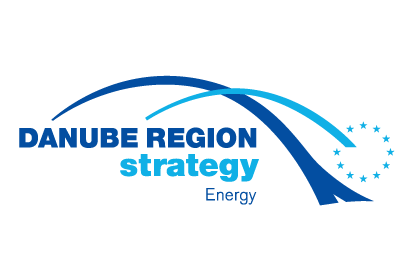 Region and the lead partner of the project DanuBioValNet of the Danube Transnational Programme (BIOPRO Baden-Württemberg GmbH, Germany).

The event took place at the Rosslyn Central Park Hotel in Sofia, Bulgaria, on the 18th of October

2018. It coincided with the 7th Annual Forum of the EUSDR that was focused on tourism development

as a precondition to economic growth and territorial cohesion. Since one of promises of bioeconomy

creation, the goal of the workshop was to identify potentials of touristic sector in connection with

bioeconomy in the Danube region.

The workshop was divided into two different sessions. The first session served as an introduction into

the EUSDR, the DTP and the ideas related to the integration of tourism and bioeconomy.

At the beginning, Dr. Judit Schrick-Szenczi (Ministry of Economic Affairs, Labour and Housing of

Enterprises” of the EUSDR. Then Marius-Valentin Niculae, project officer of the Joint Secretariat of

the DTP, Hungary, presented the 3rd DTP call for the joint projects in the Danube region. Afterwards,

for the regional value creation in the Danube region, presented by Dr. Dominik Patzelt (BIOPRO

Baden-Württemberg) and served as the first impulse for the further discussion. This followed by the

talk of Raina Popova (World Wide Fund for Nature in Bulgaria), who shared with the audience,

among others, the concept of nature routes as well as the Danube guides, namely how local

(project LENA of the DTP).

Furthermore, exchange of the expertise between the DTP Priority Areas was enabled during the

workshop. In addition to Priority Area 8 “Competitiveness of Enterprises”, the respective talks were

(Bavarian State Ministry for the Environment and Health) accordingly.

and bioeconomy, which could be eventually translated in new projects.